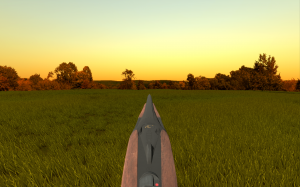 CLAZER, the world’s first and  only patented virtual reality shooting simulator,  has been approved on Steam ! Since Steam will support both HTC Vive and Oculus Rift, you will be able to download the full, unadulterated, banned in Boston version of CLAZER – that Oculus Rift would not approve for the OR arcade will be… Read More

We are teeing up to soft launch CLAZER, the world’s best and only patented VR shooting simulator by giving away the build to people to test and review. Contact us for your free review build – let us know which platform you have and we will supply you with a list of superlatives to use… Read More 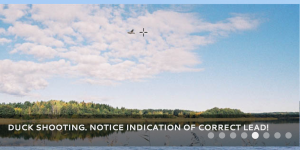 Twice already. Imitation is the sincerest form of flattery. A room scale interactive 2D shooting simulator made in Sweden has recently added “an indicator of correct lead” to their system. What a concept. Why didn’t I think of that ?  I could have gotten a patent on it and made millions ! Their 2D projected… Read More 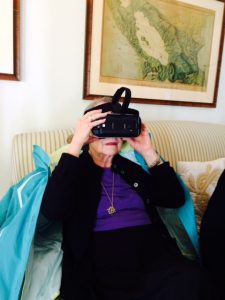 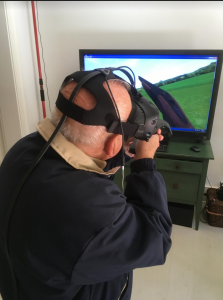 Local skeet and trap shooting champ, Jerry Selan worked for Remington as an instructor; now retired, he peppers clays with his trusty Perazzi.  He tried CLAZER today and crushed em: “If I get this rig, I’d never get anything done around the house.” Just what we want to hear !

Sony’s PlayStation VR, set to be released on Oct. 13 for $399, was designed to be played sitting or standing while playing CLAZER. The headgear connects with Sony’s PlayStation 4 game console, working with the PlayStation camera, to detect body movements, and Sony’s Move motion controllers, which are Wii-like wands that let you interact with… Read More 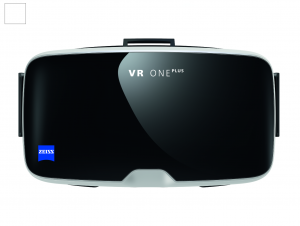 I am almost 100% Apple, but we have not immediate plans to release CLAZER for iPhones, although we could since  CLAZER  is built in Unity 3D which iPhones can run. And Zeiss makes VR googles for iPhones – so you can shoot VR clays with the same fine optics that you have on your rifle  …. Read More 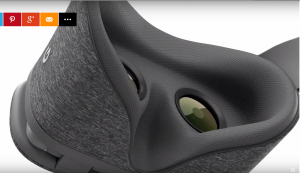 Looks comfy and it doesn’t have a cheap fresnel lens ! Google Daydream VR works with CLAZER and vice versa ! Available for only $79 next month !  Exclamation point ! At a splashy event Tuesday, Google unveiled its new virtual reality headset, the Daydream View. And it’s plush: The goggles, which come with a controller, are… Read More 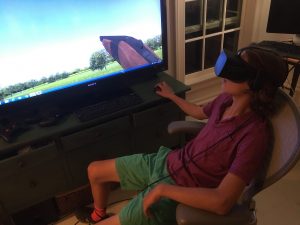 Do CLAZER players machine-gun electric rabbits ? The rabbit target is the hardest one at the virtual reality range. But not for the intrepid George, who figured out that he could machine gun the trigger – by tapping  it until he dusted the rabbit – and everything else. One shot or a half dozen, George… Read More 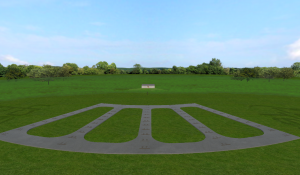 We are filing the final VR CLAZER shooting builds with Oculus Rift and Steam next week. It will take a few weeks for them to be approved to go into the online arcades, then we will ship free demos to all the Best Buy stores for Oculus Rift demos and Game Stop and Microsoft Stores… Read More