Some apparently disappointed gamers who clearly do not shoot tournament grade shotguns for a living have evidently bought CLAZER thinking that they were going to shoot zombies with lasers. Sorry fellows, the name “CLAZER” is evidently a bit misleading. We admit, we ripped it off from Major Lazer, which could be really misleading since he shoots a laser that is grafted to his arm while riding a skateboard and smoking weed. . . 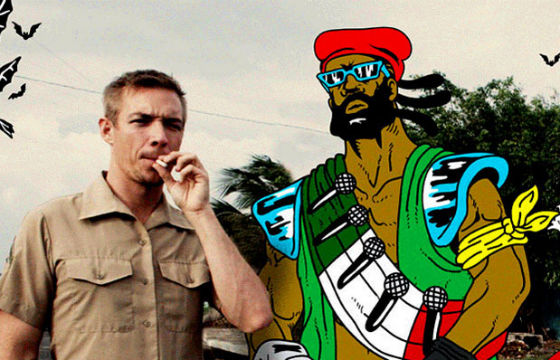 So the crew have talked me into adding the following as sops to modernity:

1. Reloading capability – you can reload the gun

2. Hands visible – if you have hand controllers you will be able to see your hands in really gnarly leather gloves

3. Multiple guns – if you want to shoot trap with an illegal sawed-off shotgun, we’ve got you covered

Coming to headsets near you soon.