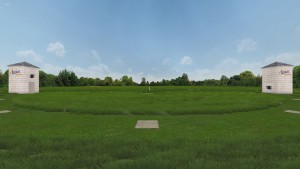 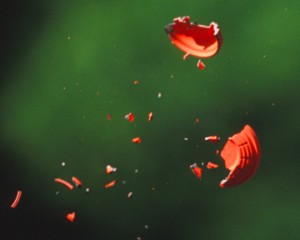 Show below is a draft clip of Skeet Station 6 Doubles. Note that the Look position – the large circle next to the High Tower, the gun Hold position – the gun barrel silhouette next to the tower, the Break Zone near the center stake and the white Hoop at the Center Stake are set… Read More