CLAZER was a huge hit at the Northeastern Grand American Trap Meet !  New York ATA President Jim Davis was the first to give it a go, followed by trap shooters of all ages, who agree that CLAZER is the 21st Century way to learn and practice trap singles and doubles !

Team Madsen  – aka the Best Free Lance Unity 3d Programmers in America – put the finishing touches on this built at 2 AM EST to get it ready for the demanding pro trap shooters. And they nailed it. Or rather powdered it. Then the trap shooters started making virtual orange dust. 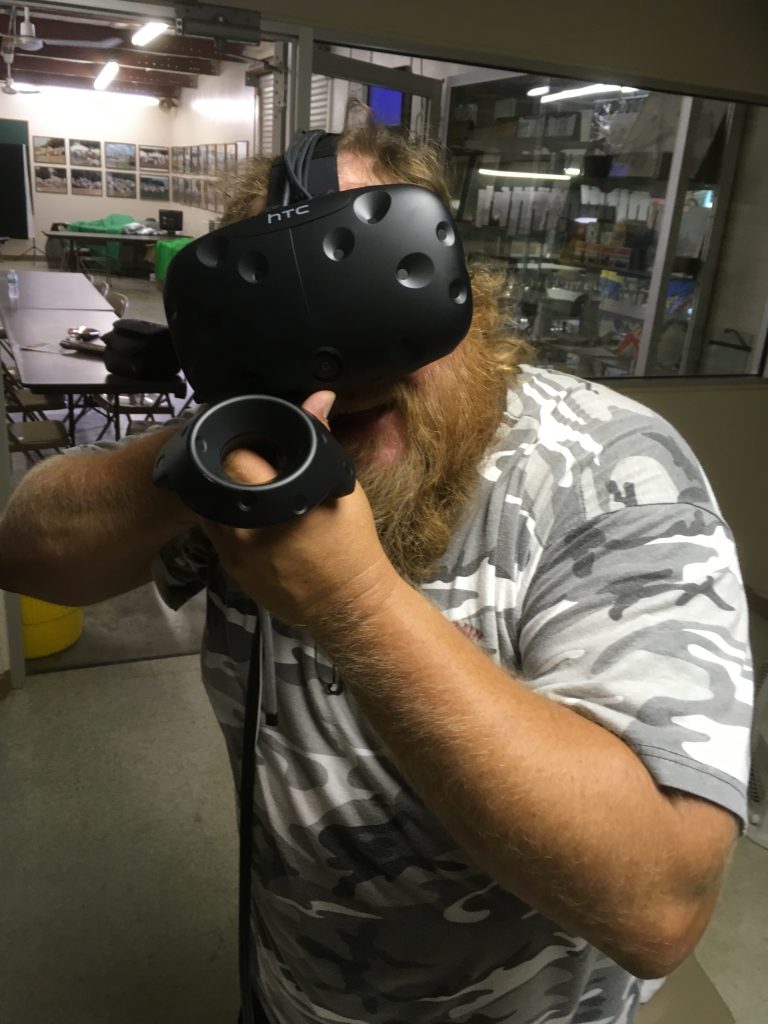 Coming to a K-80 near your shoulder real soon. This was the first shooter to try it after ATA President Jim Davis. I looked at him and said  “You look like the first guy to try it” 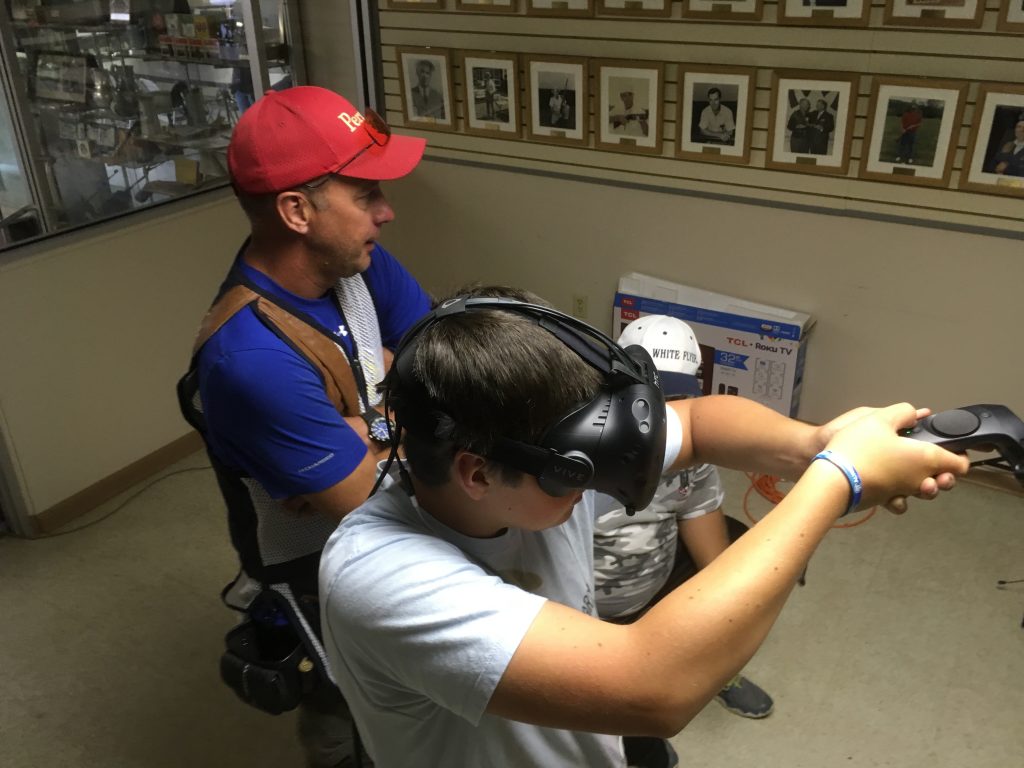 Do not challenge this kid to a VR shooting match. . . 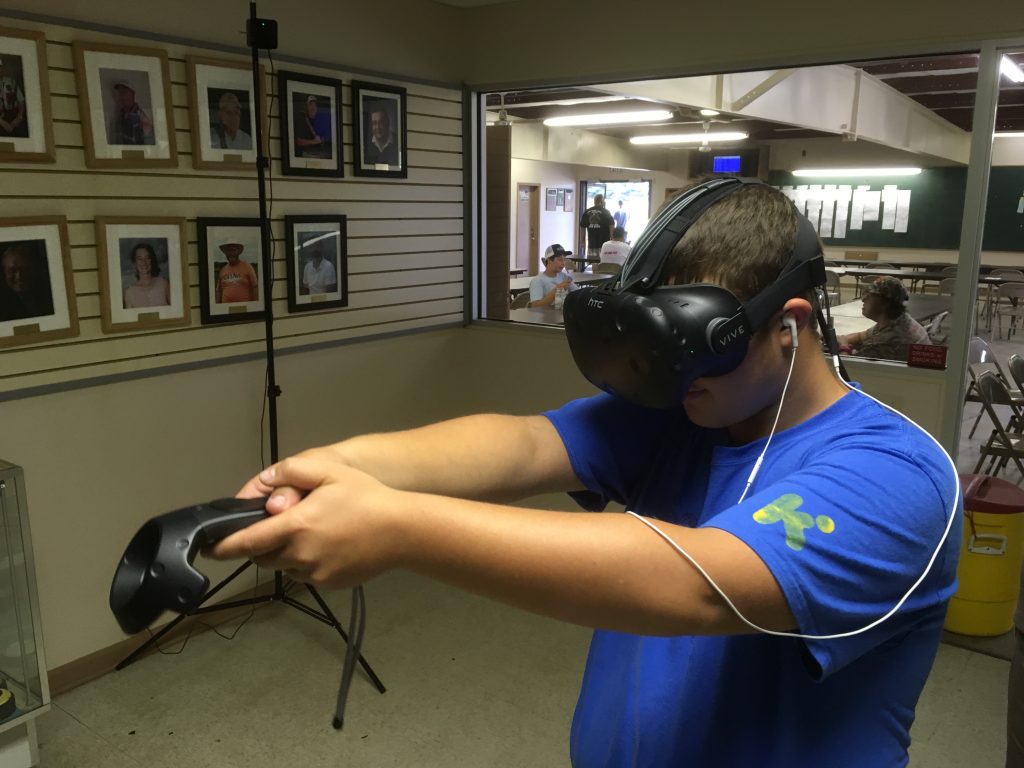 This dude dusted them. Now he knows what he wants for his next birthday . . . 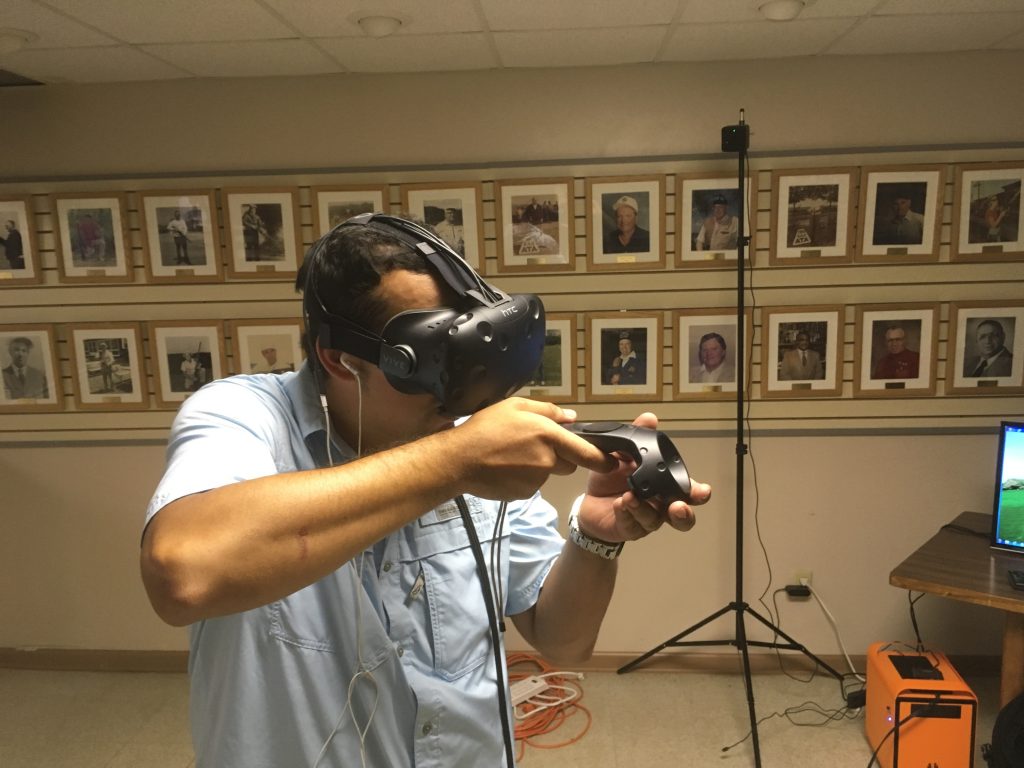 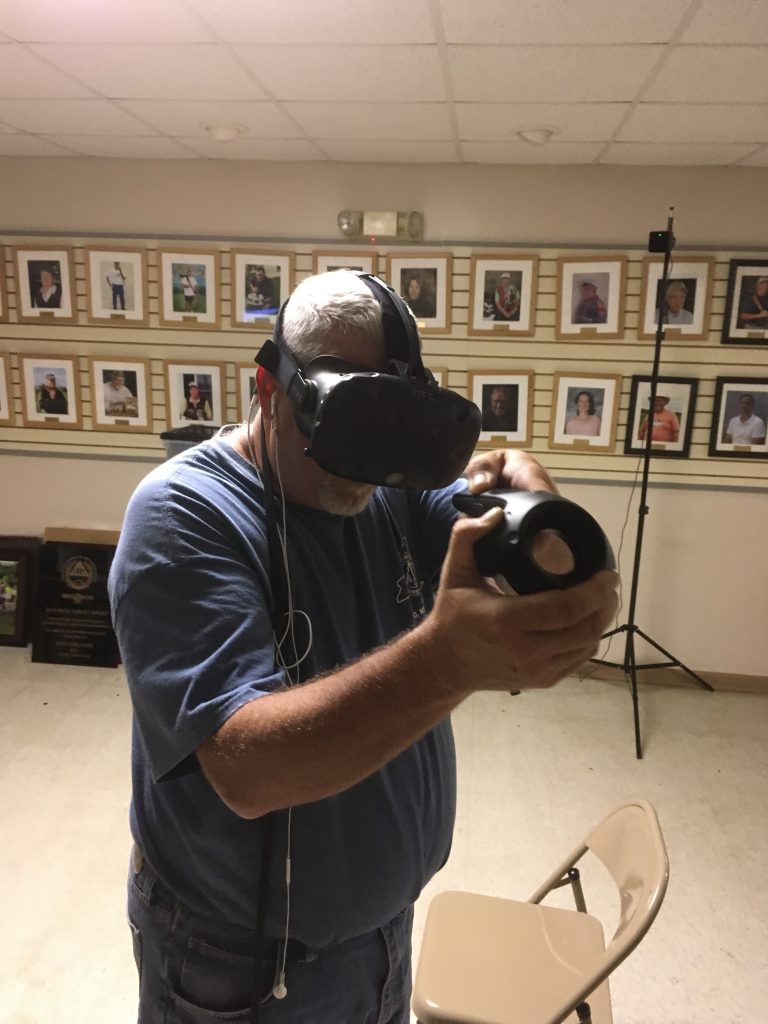 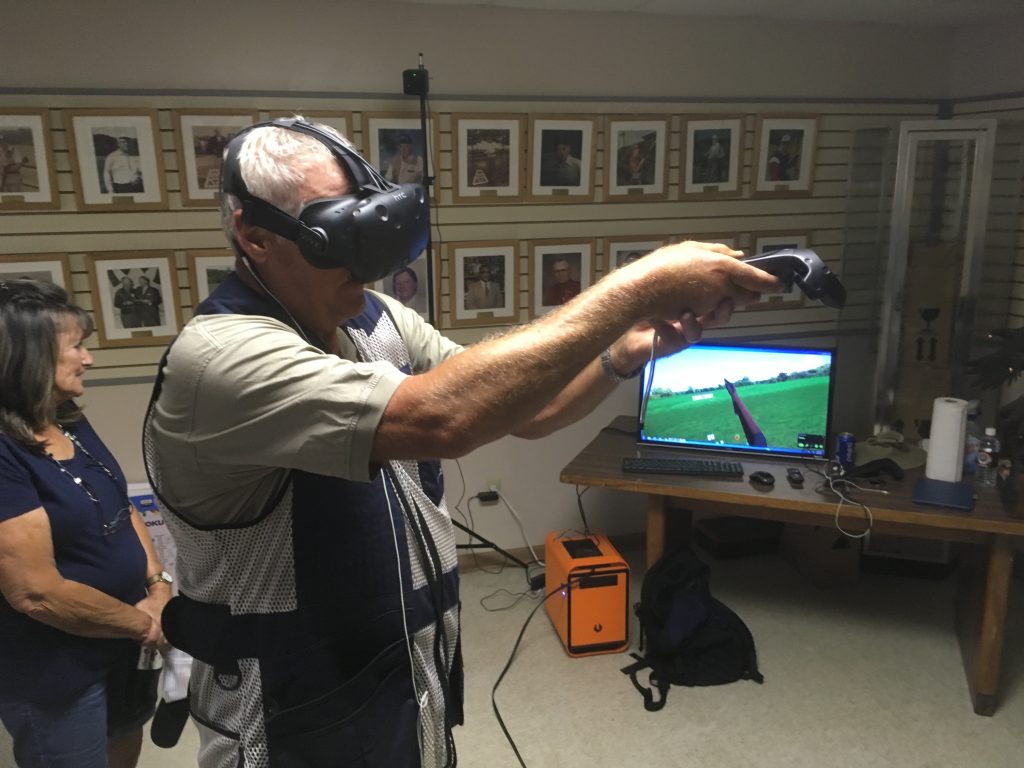 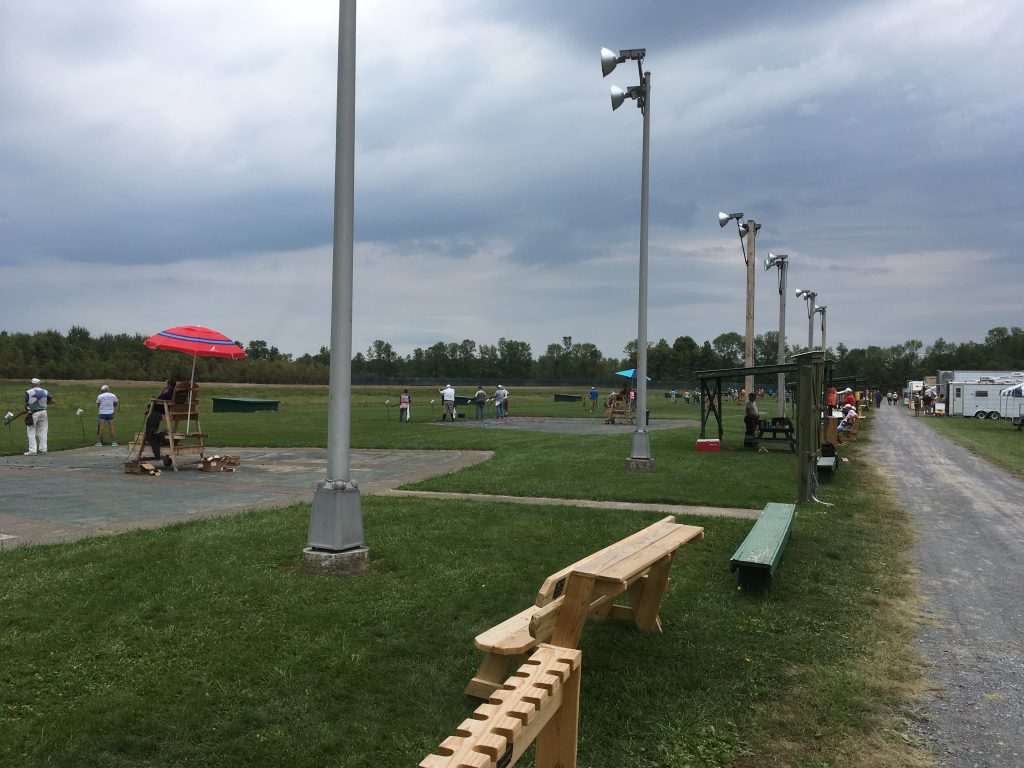