Based on our patent-pending VR controller design for real guns, we have partnered with Ilium VR to make prototypes for a real 12 gauge shotgun VR controller and a real 9mm handgun  VR controller. The VR motion sensors will be attachable to a shotgun – 12 or 20 gauge and a handgun – 9mm to start. The trigger controller will be attached to a trigger-guard housing so that the gun’s trigger is immobilized during VR use. If you’ve spent any time in VR, the one thing you learn quickly is that you can’t see a thing – in the real world. And putting VR controls onto a real gun necessitates keeping finger off the trigger and on the controller.

The best VR gun controller for your own real gun

Should have working prototypes in about a month. Watch this space

Using your own gun is critical to VR shotgun training – you are at a Virtual Reality gun range shooting  clays at true scale, speed and trajectory – you might as well use your own gun – not a plastic toy 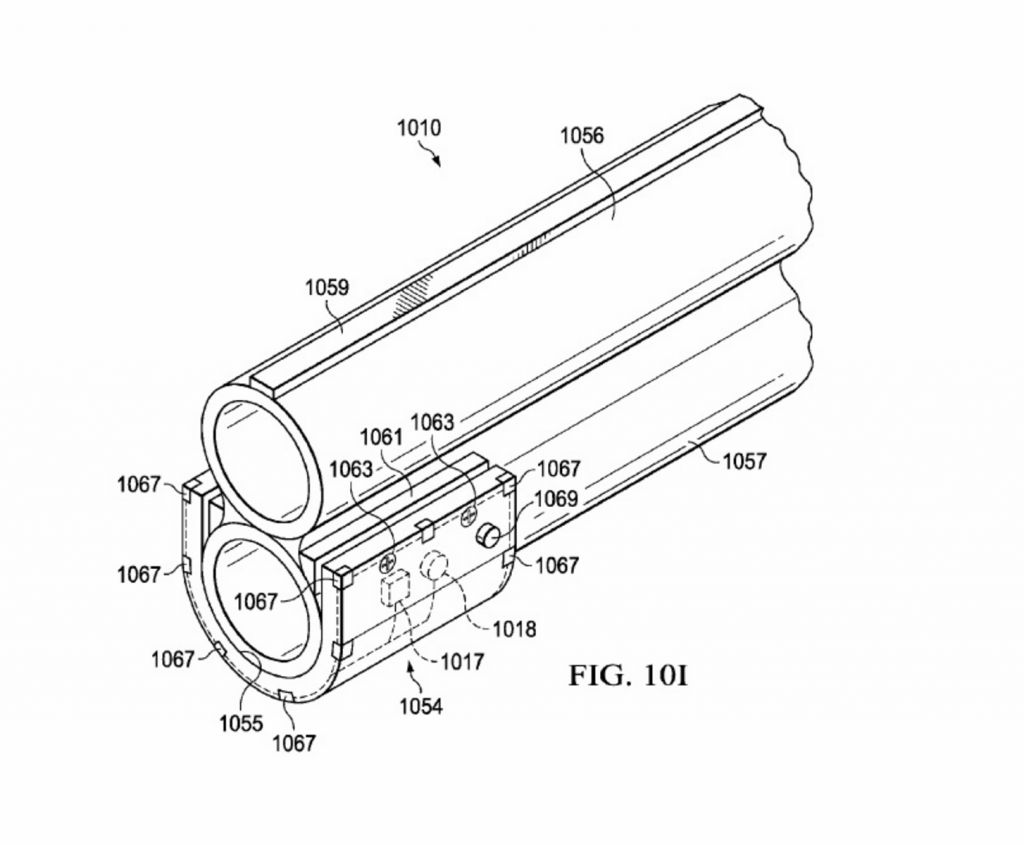 Likewise, if you are a homeowner or a LEO training shoot/don’t shoot in an urban VR setting, you might as well use your own handgun. You are not going to shoot a bad gun with an Xbox controller.

Or you can shoot sporting clays with your 9mm – CLAZER will allow for that.