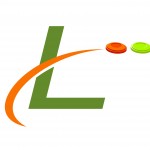 This is a first draft– – (it takes a while to load) a 2D representation of our patent pending Unity 3D skeet shooting simulation that shows LeadTech’s patented method of representing lead with a “phantom” clay in front of the real clay. This  looks a whole lot better with a an Oculus Rift headset on, but we thought you would like to get a sense of it.

Hit left/ right arrow to change stations. Up/down arrow to change from singles to doubles. Use mouse or track pad to aim gun.  Hit space bar or tap track pad to shoot. With a track pad, these clays are a bit hard to hit – remember to aim at the green one – but that will all soon change as we ship beta with Oculus Rift and HTC Vive headsets and “coming soon”  a viable patent pending gun controller.

Big caveat – when going from a 3D representation of the inside of a globe to a 2D screen, you get the kind of distortions that you see in a mercator projection of the earth. So some of these dimensions will appear off to experienced skeet  shooters. Most of those glitches will disappear when you put the Oculus Rift of HTC Vive headset on. 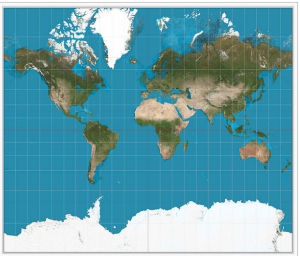 Exactly how the world does not look

A screen shot of Station 4 High Tower – note that the leaning High Tower straightens up when you have the Virtual Reality headset on,  and the VR gun will represent correct sight picture – down the muzzle – not as held off to your side, like a trick shooter. (The cross indicates POA, the author was distracted by the frame grab. ) 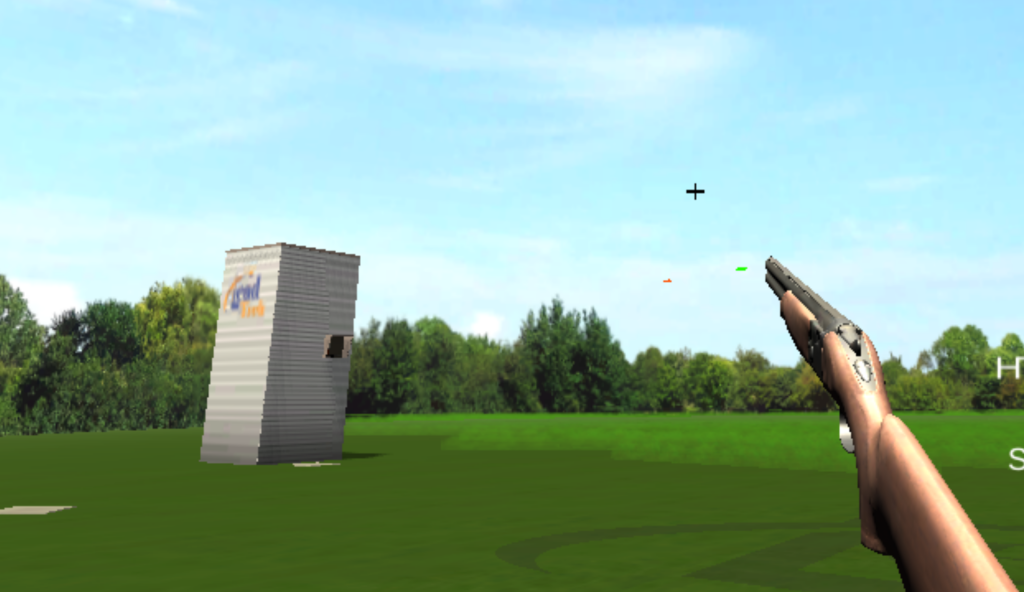