A firmware update to the Clazer Beta channel on Steam just went live.

We updated our support for the Vive Trackers in Clazer for users with the gun controller. The Tracker now replaces one of the hand motion controllers instead of acting as a third device.  Will now resume shipping the VR Gun Controller.

Instructions for pairing a Vive Tracker to SteamVR: 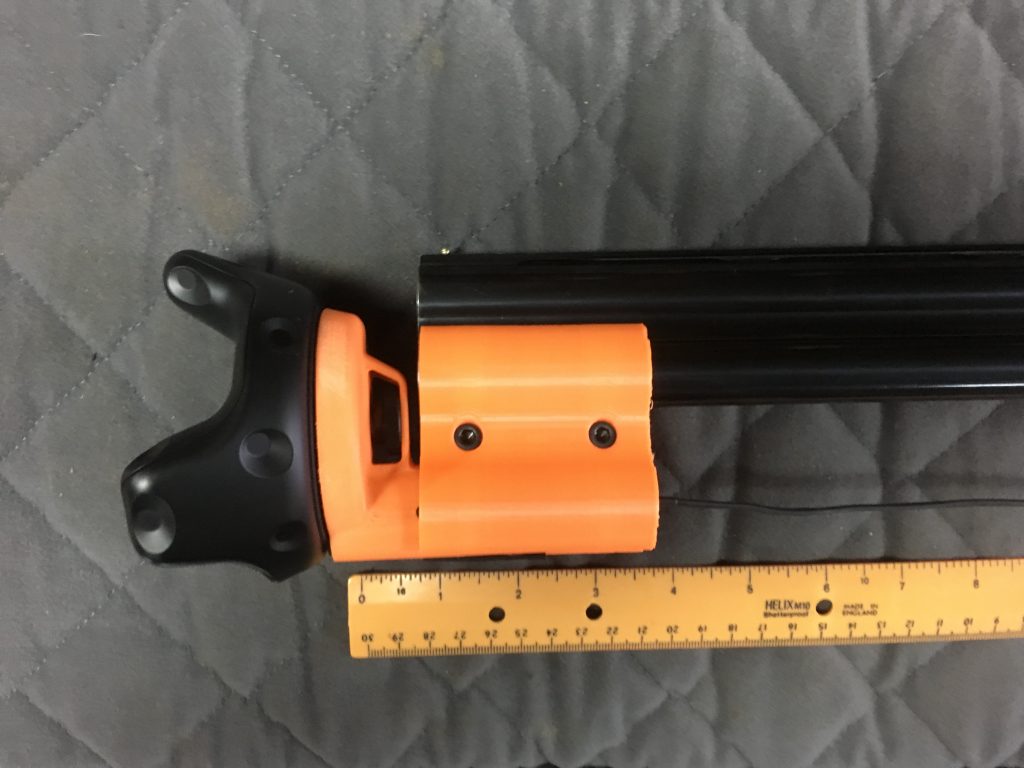