Got my Oculus Rift retail headset yesterday and I fired up CLAZER VR shotgun shooting.  Works like a charm. Some initial impressions:

Less of the “screen door” masking effect, but some residual

Ergonomics good but see Cons below re material used

Unit turns on when placed on head

It’s expensive, and since it does not ship with a gun controller, it’s not that much better than a Samsung VR !

Unit turns off when removed

Buzz Killer: No gun controller !  Which is why were a building a full scale controller holder for the HTC gun-like controller 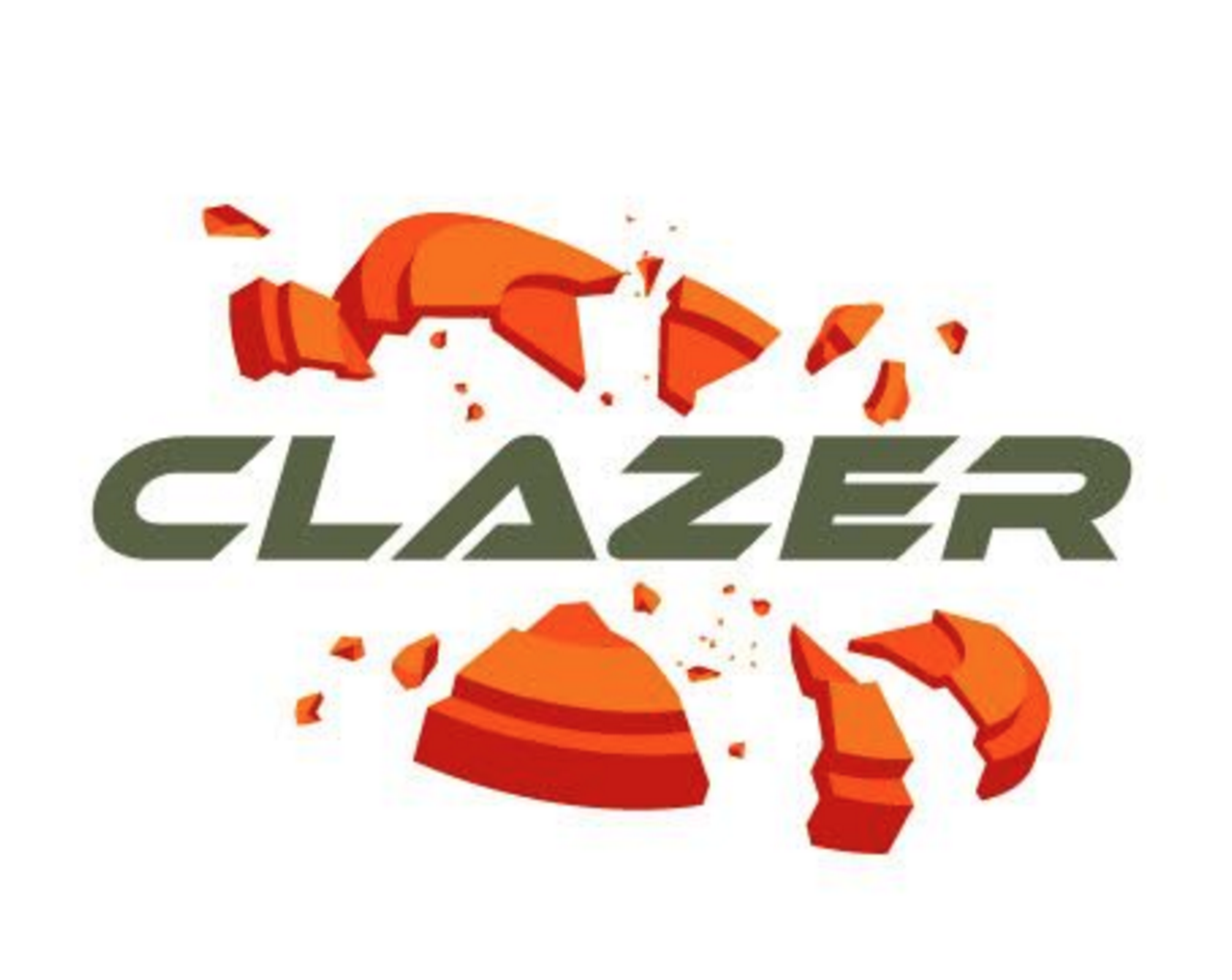