In some suburbs, skeet shooing is legal. Or you could buy a Lead Tech virtual reality system, that might please the neighbors.

A Long Island Enclave Where Skeet Shooting Is Legal, to the Surprise of Village Officials
By JAMES BARRONFEB. 21, 2016

UPPER BROOKVILLE, N.Y. — The caller said he was thinking about buying a house and wanted to know: Could he go skeet shooting in the yard?

The village clerk in this little lion-shaped enclave on Long Island, where the median price of a house is just over $1 million, thought guns and immediately said, “Absolutely not.” But the clerk, Tracy L. Lynch, decided to check the village’s laws, and opened a thick blue binder containing them.

To her surprise, she discovered, right there in Section 115-3, that skeet shooting was in fact legal. The revelation also astonished the mayor, Terry L. Thielen, who quickly put repealing the law at the top of her agenda.

But this may be a case of a government solution in search of a problem: Though nobody knows for certain, the last time anybody blasted a clay target out of the skies over Upper Brookville might have been when Bill Clinton was president. Or maybe Ronald Reagan. Or maybe even Jimmy Carter.

But beyond the boundaries of the village’s 4.2 square miles, where 1,447 people live, skeet shooting is a big deal. More than 3.83 million people went skeet or trap shooting in 2014, according to the Sports and Fitness Industry Association, a trade group for sports manufacturers and retailers.

Skeet shooting has been an Olympic sport since 1968, and the National Skeet Shooting Association says that sporting clays, sometimes called “golfing with guns” because it is played on courses so large that competitors often drive carts from station to station, is the fastest-growing shooting sport in the country. The just-published first issue of Clay Target Nation, a magazine for the 36,000 members of the skeet-shooting group and the National Sporting Clays Association, features articles like “It’s All in the Eyes: Where Your Eyes Look and How They Focus Can Make or Break Your Shot.”

For Ms. Thielen, the issue was less about gunplay than about density. In the 1970s, the last time village officials revised the skeet-shooting law, Upper Brookville still had wide-open spaces — large estates built before or after World War I.

Now, it mostly has memories: memories of the gilded days when this stretch of Long Island was a playground for heirs to famous fortunes, memories of the tension between new money and old money that fascinated F. Scott Fitzgerald and, most of all, memories of the large estates. Most have been subdivided, Ms. Thielen said, and homes now stand on the two- to five-acre lots. 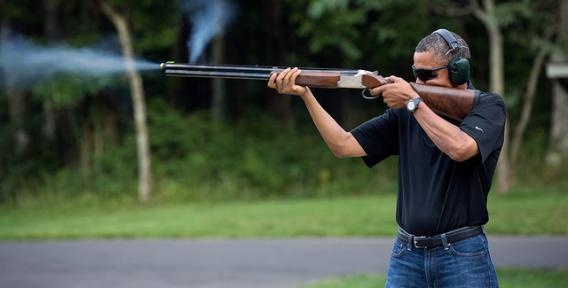 Ms. Thielen, concerned that Upper Brookville residents now live closer to one another and that allowing skeet shooting risked putting guns too close to neighbors, scheduled a hearing last week to consider revising or repealing the law. “There’s no question this needs modification,” she said. (The caller who asked about skeet shooting did not identify himself, and it is not known whether he ended up buying a house.)

The hearing was supposed to be held before discussions on property taxes, money for a new wood-chipping machine and work trucks that were violating village rules.

But no one showed up to testify.

Ms. Thielen went ahead anyway with an informal briefing, and, in the end, postponed a decision. She told the two other village trustees who attended — two were absent — that she had heard from one resident after word of her proposal to change Section 115-3 began to spread. She said it was a man who acknowledged having shot skeet on his property. “Not recently,” she said.

She did not say how much land he owned. But he apparently had not organized a large shooting party. No one , the mayor said, has applied for a permit when more than 12 people want to go skeet shooting together, as required in Subsection C.
Brad Moyes, the director of the sporting clays association, said it was unusual for a town’s code to mention a specific sport like skeet shooting. Most municipalities phrase their firearms regulations in general terms, he said.

“Anytime someone wants to put a stop to shotgun shooting in general, it’s not something we’re pleased about,” Mr. Moyes said. But he added that people who shoot skeet competitively typically do so at a club or a shooting range, not in their backyards.

At the hearing at Village Hall, originally an outbuilding where workers washed laundry for a 400-acre estate, Ms. Thielen said that some country clubs in the area offered skeet shooting, but not the Mill River Club, the only one in Upper Brookville, which built an 18-hole golf course on a 126-acre estate in the 1960s. Another local club, the Piping Rock Club, offers skeet shooting, she said, but it is about four miles away, in Locust Valley. The Creek, also in Locust Valley, dropped skeet shooting in the 1980s after a new neighbor in a new house went to court over noise from club members’ shotguns.

Noise is usually the biggest complaint whenever sport shooting and suburbia are involved.

Mark Wroobel, who owns Suffolk County Trap, Skeet and Sporting Clays, a gun range about 40 miles away from Upper Brookville, has been fighting the Town of Brookhaven and his neighbors in Yaphank over the town’s attempts to enforce a noise law.

“When you have gunfire, you have noise,” he said. “You have Yaphank, which has built up. The homes have encroached on the range. It’s been a shooting preserve from the early 1900s. That’s the crux of the issue. The range being there and the people being there, the question is who should be there. I think the law’s clear. We can be there.”

In Upper Brookville, Peter Weiler, the village attorney noted at last week’s meeting that “there are state laws that say you can’t discharge a gun within so many feet of a residence” — 500 feet, according to the New York State Police. The skeet shooting association recommends even more space, 300 yards, or 900 feet, as a safe distance.

A five-acre lot would not be big enough.

Mr. Weiler added that the ammunition used in skeet shooting is lighter than the shells used for, say, duck hunting, which have “some killing power.” Skeet shooting, he said, is “a fun sport.”

But Antje Dolido, the deputy mayor, had a question. “Whether or not it’s a fun sport,” she said, “should it be done in your backyard?”

“Obviously, if the shot that’s used, if it travels into another yard, you’ve got a problem,” Mr. Weiler said. 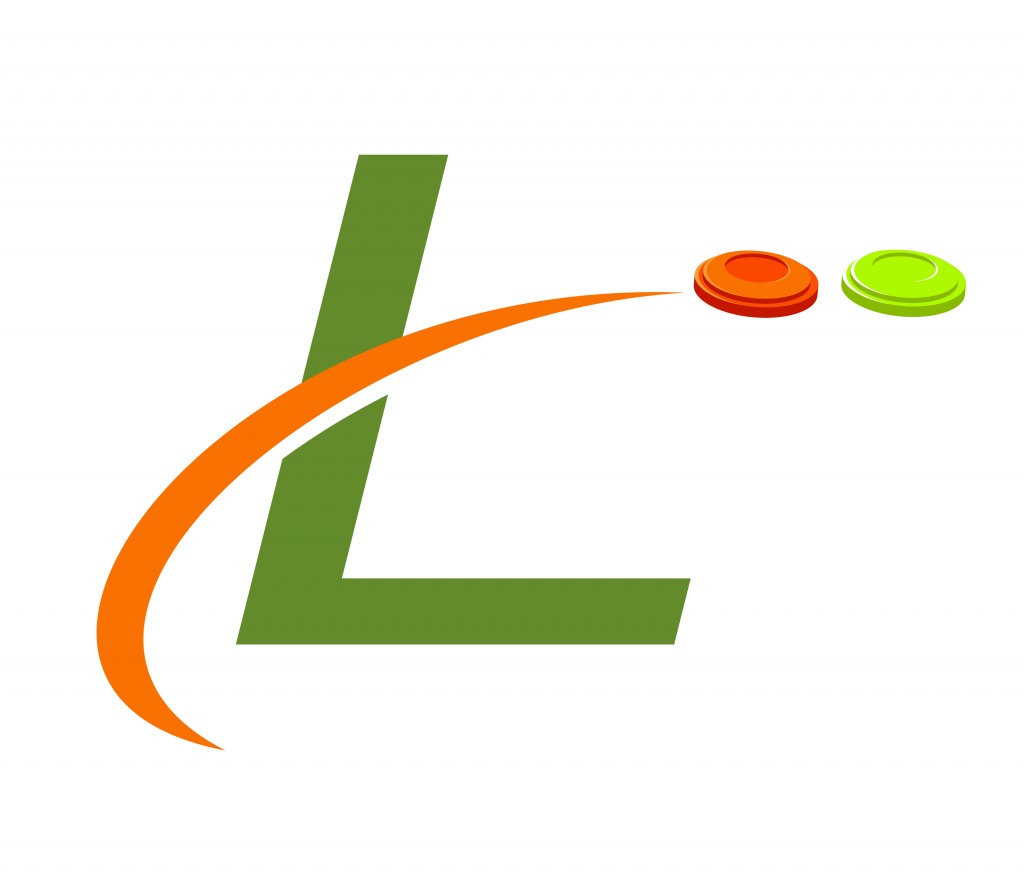