LeadTech will video demo at the 3 Gun Nation booth at the NRA convention in Dallas – this will be a “mixed reality” video that shows our lead programmer + video actor, the intrepid Stephen in the actual draft of the 3GN simulator VR game.

Stephen is also making a mixed media video with a Colorado 4H Club shooting team next week. Might be ready for Dallas convention, might not.

As the 2018 NRA Annual Meetings and Exhibits gets ready to hit the Kay Bailey Convention Center in Dallas next week, it will have a vendor that’s brand new to the convention. 3-Gun Nation will be on hand at booth #12257 in Hall F of the Convention floor with a membership promotion and display that’s worth checking out. 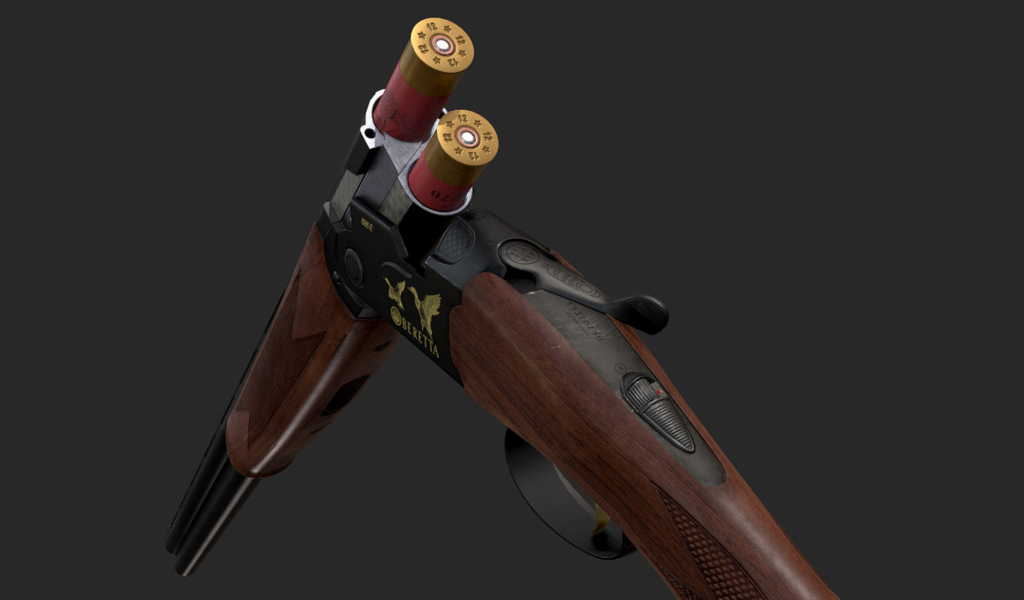