3 Gun Nation is one of the most popular tactical action shooting games – using a pistol, semi-auto rifle and shotgun on steel targets

We have pre-production VR gun controllers for an 870 Remington shotgun and a Beretta 96m handgun. So an action shooter can play a 3GN game – or any VR game – with their own gun. Since we can vary the targets and scenes in the game – and match the VR gun to the real gun – should be a great way to learn, practice and compete in action shooting. 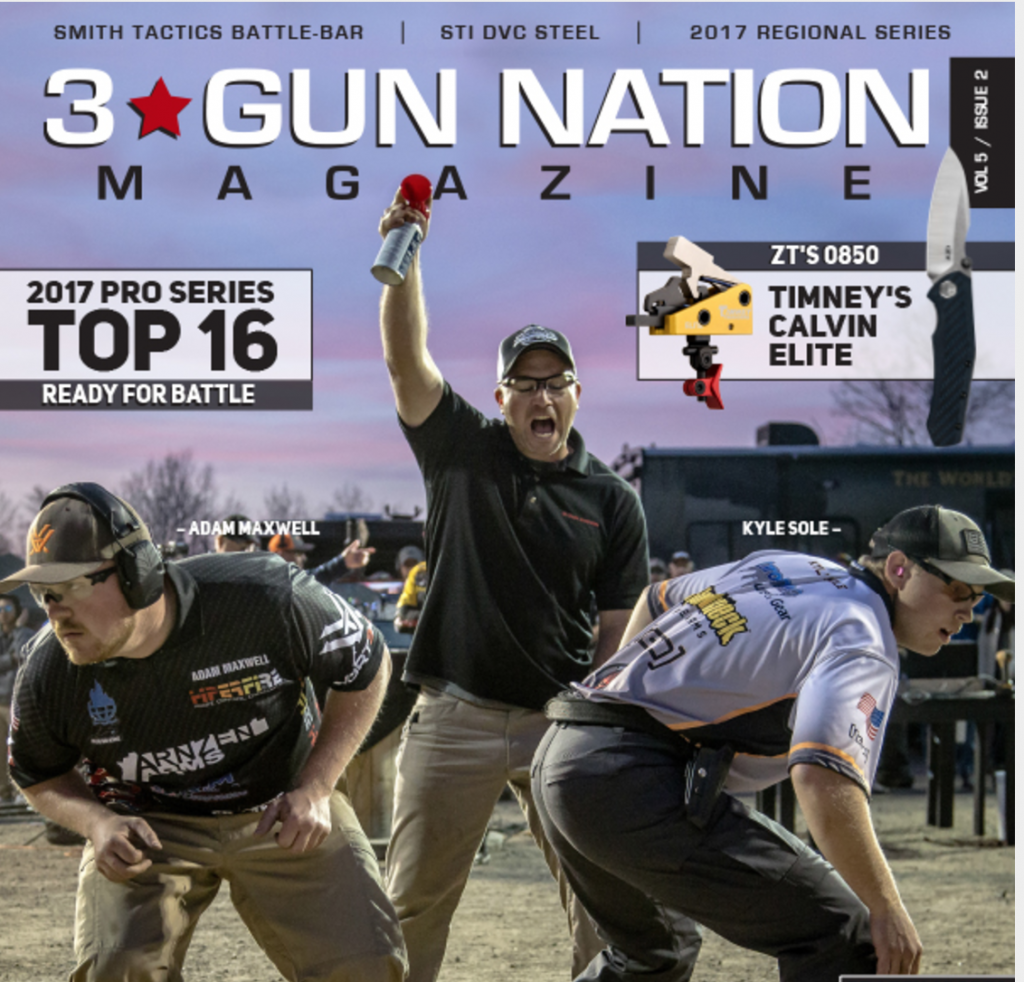