We have had about twenty demos so far and we are going to start video’ing them to show the kinds of  amazed and amazing reactions we are getting.  We have had two serious shooters demo it, and one basically nailed every clay from the first.  Rank beginners are starting to hit clays after a few tries – because they can, for the first time, see the correct lead at correct scale and speed.

We are wrapping up the three main shooting disciplines – skeet, trap and 5 Stand. Since it is built in Unity 3D software, that means the program is compatible with Oculus Rift, HTC Vive and Samsung Gear VR.

The least cost alternative will be the Samsung Gear VR headset – shown here,  for $100, which recruits a Samsung phone to operate: 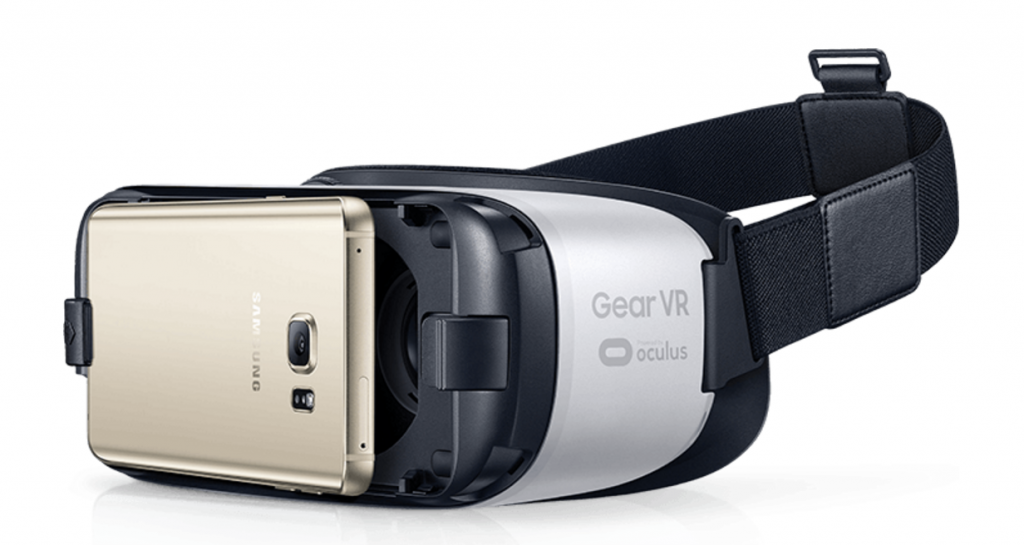 With a hand-held controller, you are in the gear for less than $150. You can get the headset for free if you buy a Samsung phone 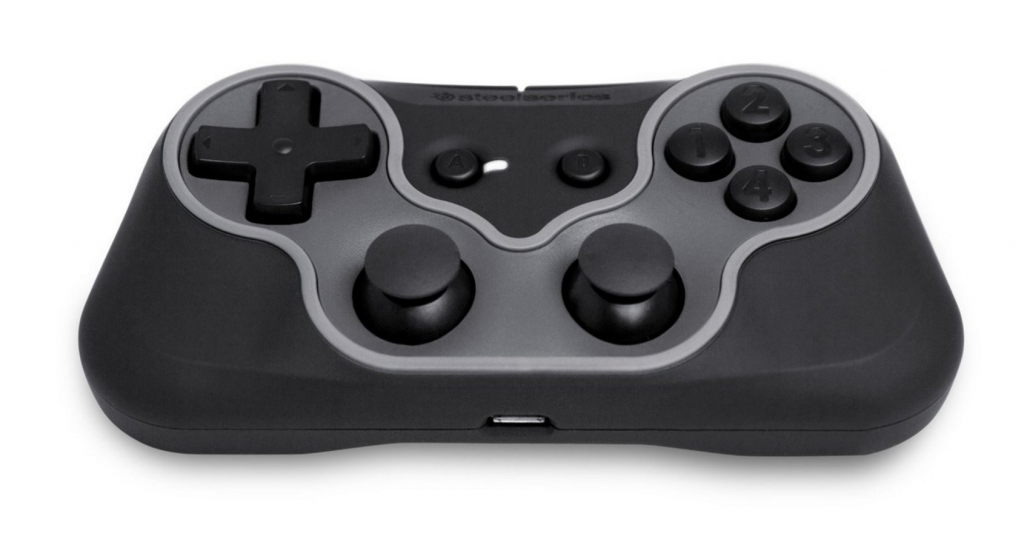 Since the user does not move around in the Lead Tech simulation, head tracking is not a big issue, so this kit should suffice for most casual shotgunners and most gamers. Plus, you can take it anywhere – no PCs to plug into.

We are going to sort out pricing with our resellers and distributors, but you should be able to get into patented Virtual Reality Shotgun Shooting for as little as $300  by late June. Inexpensive enough for any gamer or shotgunner to enjoy.