Would you like to play a FPS game with your own gun ?

Not pretend to aim a gun but aim your own gun with both hands.

Now you can with CLAZER’s patented VR gun controller. Final design is very light, and can be attached via various brackets – ShotKam brackets, scope rings, flashlight and laser brackets –  to just about any firearm, including AirSoft guns and training guns. The gun in the game is identical to the one you are playing the game with.

We’ve done dozens of demos -and all the shooters/gamers dig it. 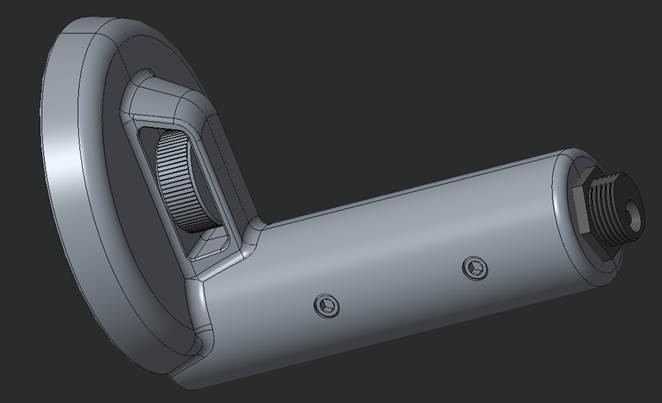 Coming to a shoulder near you soon ! 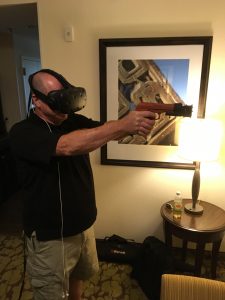